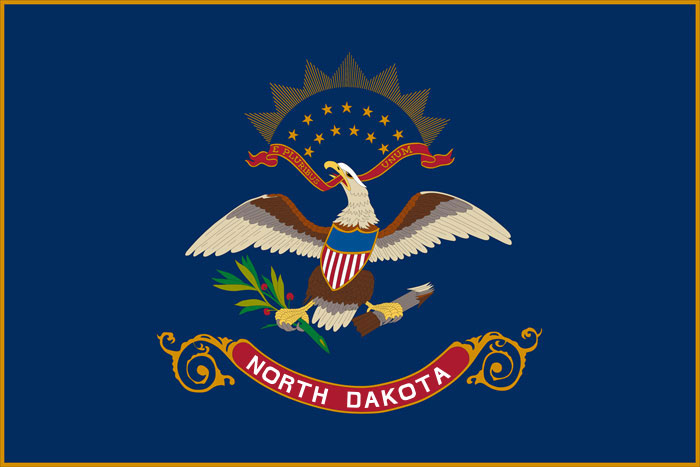 New to PowerSchool? Find out the answers to questions often asked by school districts coming on to PowerSchool for the first time.

Does my district have to use PowerSchool?

What are the costs to use PowerSchool?

Are funds available to my school to cover the costs of PowerSchool?

Why was PowerSchool selected as the statewide student information system?

In 2000 a number of North Dakota school districts were looking for a student information system that would provide the features they needed. A Request for Proposal (RFP) was developed, and the resulting statewide licensing structure made it possible for schools that wanted to buy PowerSchool to do so at a competitive rate. As part of this agreement PowerSchool for North Dakota schools is hosted by the state Information Technology Department (ITD) on servers in Bismarck. EduTech provides implementation, helpdesk and training services for all North Dakota PowerSchool schools.

As of August 2011, 139 North Dakota school districts use PowerSchool as their student information system. These schools include over 90% of the state’s public K-12 students.

What are the benefits/needs of the statewide PowerSchool expansion?

Having a single student information system for all schools has several technical and organizational advantages as the Department of Public Instruction (DPI), Career and Technical Education and other state agencies move toward a more robust system of data collection, reporting and analysis. The EduTech staff that works with schools on PowerSchool implementation, training and support will be critical in collecting, preparing and loading school-based data into the planned DPI and statewide data warehouses.

The school districts currently using PowerSchool recognize several advantages by sharing a common administrative system. Their licensing costs are lower because statewide buying power was leveraged to negotiate the software contract. In addition, EduTech can provide support services for multiple districts and can supplement the support provided by district staff. Lessons learned can be shared across district boundaries. Many small districts are not able to support a robust student information system on their own so administrators, students, parents and teachers do not have the benefit of online services or electronic data for analysis. By funding the deployment of a common system statewide, all districts will be able to take advantage of these benefits. In addition, DPI is working with PowerSchool districts to automate the state reporting process. With all districts on the same software, this automated interface can be built once and used by all of them.

May non-public schools participate in this project?

Yes, state law allows private schools to use state provided services if the private school pays the costs of their participation.

As of July 1, 2013, the fee for non-public schools is $15 per student for the first year (implementation year) and $10 each following year. The fee covers licensing, hosting and support services. Added value includes automated state reporting services.

Customized services such as report cards will be assessed an additional fee of $90/hour.

Does the use of PowerSchool improve state reporting procedures?

The state Longitudinal Database System is currently automating report functionality with the use of PowerSchool. This system is pulling data for vertical reporting and nightly imports into the Department of Public Instruction’s STARS system. The reports that data is currently being uploaded into are the Fall and Spring pupil membership reports, EL, Targeted Title I, Migrant, Homeless, CTE, MIS03, Special Education, and the Spring Calendar.